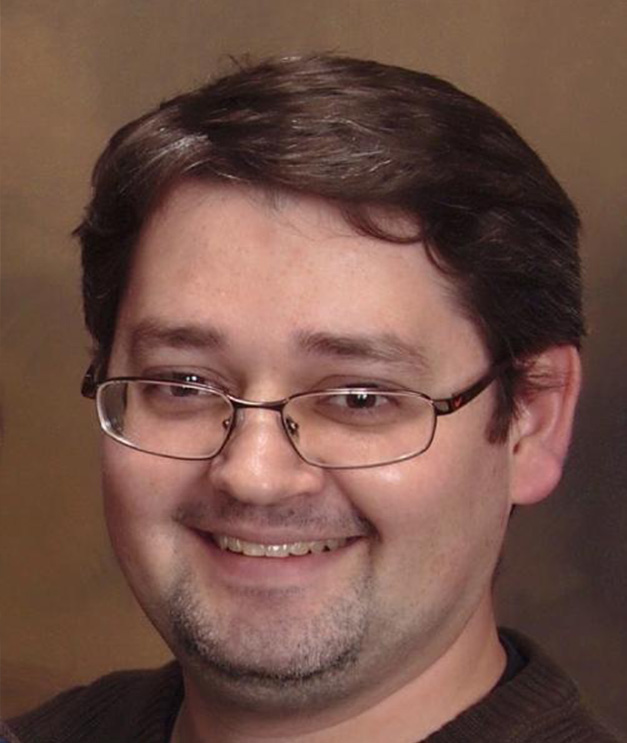 letting the mask fall
below my nose . . .
cherry blossoms

Congratulations on having your haiku selected as the top winner in the United States category in the Vancouver Cherry Blossom Festival’s 2021 Haiku Invitational contest. How did you first learn about haiku, and how much writing of haiku or other poetry have you done?

I first learned about haiku in a creative writing class at South Dakota State University in the fall of 2002. The instructor wrote Bashō’s famous “crow on a bare branch” haiku on the board, and I was hooked. After class I went straight to the campus library and checked out a couple haiku anthologies. In the nearly twenty years since that first encounter, my writing has focused solely on haiku and senryu (and a little bit of tanka) and I have steadily been building what I hope is a body of work with some lasting literary merit.

What was the inspiration for your winning poem?

With all the precautions I’ve been taking to keep myself (and my family) safe from Covid-19, I have grown tired of it all and wish that I could get rid of the mask and that life could get back to normal. In this haiku, I captured a moment when the mask fell, and the scent of the blossoms came unfiltered for a breath or two before the mask went back up. An all-too-brief return to normalcy shared with the cherry blossoms.

Describe the moment when you first learned you had won.

I was at work, and I stopped for a moment to check my phone. I noticed that I had received an email from the festival. I thought maybe one of my poems received an honourable mention, but when I saw that one had been chosen as the top winner in the United States category, I couldn’t believe it. This contest receives thousands of submissions, so to have one chosen as a winner is unexpected, but also thrilling. I didn’t tell anyone until I got home that evening, and I told my wife and son at suppertime.

Do you have favourite books or websites relating to haiku that others might benefit from in order to learn haiku as a literary art and to share one’s haiku?

I have found that haiku anthologies are great teachers. In one book you can find a range of styles, approaches, and voices. A few anthologies that have been inspiring to me are the annual Red Moon best-of anthologies (Red Moon Press), Haiku 21 and its handful of companion anthologies from Modern Haiku Press, The Haiku Anthology (third edition from Norton), and Haiku Moment (Tuttle), to name just a few. A number of top-notch journals are also worth reading, such as Acorn, The Heron’s Nest, Modern Haiku, Frogpond (journal of the Haiku Society of America), Mayfly, Is/let, Kingfisher, Bottle Rockets, Wales Haiku Journal, Prune Juice, Failed Haiku, and many, many others, most of which have websites. The Haiku Foundation, the Haiku Society of America, and Graceguts (by Michael Dylan Welch) all have websites with lots of resources for beginning as well as established haiku poets.

Please tell us more about yourself.

I have a degree in English from South Dakota State University. I work as the manager of a small grocery store owned by my dad. When not working, I like to spend time with my wife and son playing in the yard or watching movies. I also read lots of haiku books and journals, and I try to fit in time to write every day. I love using pocket notebooks and pencils for all my writing.

How does where you live and what you enjoy doing affect the way you write haiku?

So much of the imagery found in my haiku comes directly out of the prairie landscape. Living in central South Dakota my entire life has given me a distinct advantage in experiencing the diverse landscape, geography, and seasons that are found here. I live and grew up in a small town on the Missouri River, surrounded by farms and ranches, open fields, and big sky, but also not far from the Badlands and the pine-covered mountains of the Black Hills, which I have visited often since I was a kid. Besides the prairie’s natural beauty, another aspect that has informed my haiku is family. My family’s roots on the prairie run deep. I have family members who have worked the land as farmers, ranchers, and gardeners, others who own businesses, and still others who worked on Mount Rushmore and on the Pick-Sloan Project building dams on the Missouri River. My family has worked hard out here on the prairie, and I am working hard to capture all of that in haiku.

Don’t miss out on sakura!

We send out emails every year during the cherry blossom season. Join our mailing list to get notified.